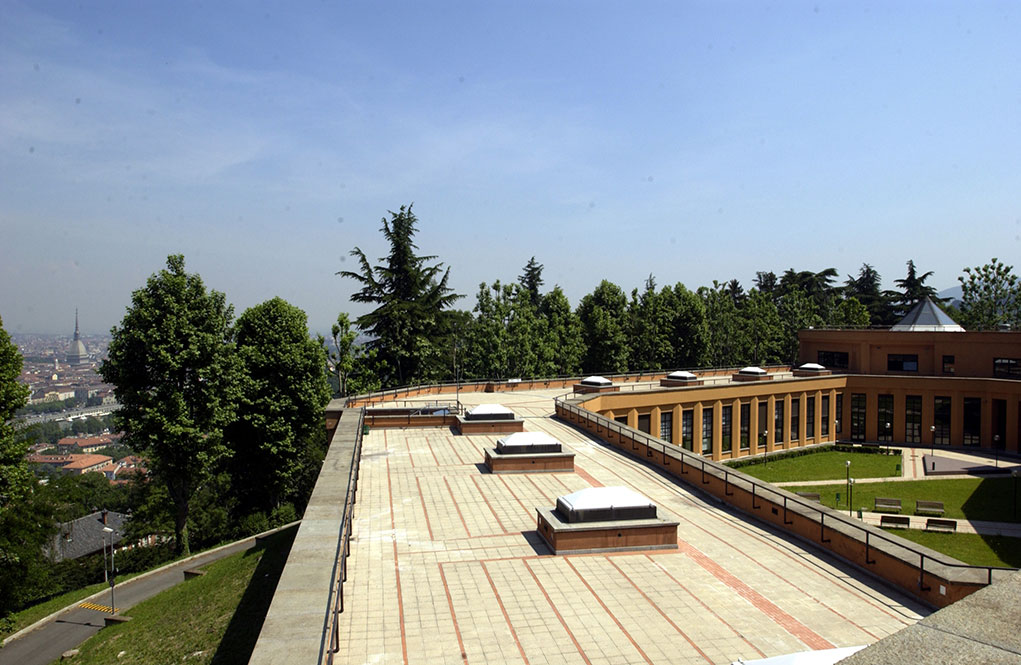 We are the European Training Foundation (ETF), an agency of the European Union helping neighbouring countries to reform their education and training systems as part of the EU’s external relations policies. By supporting human capital development, we contribute to social and economic growth and to long-term stability in neighbouring countries. We are based in Turin, Italy, and we employ 130 staff.

We support stakeholders in our partner countries engaged in human capital development. We do so by encouraging networking and sharing of information, experiences and good practices among the partner countries and between the European Union and partner countries. In endeavouring to provide broader access to and improve the quality of education and training, we facilitate collaboration between the world of education and businesses to increase the employability of people, including by promoting entrepreneurial learning.

In the context of the EU’s external relations policy, we work:

1 This designation is without prejudice to the position on its status and is in line with United Nations Security Council Resolution 1244 and the International Court of Justice’s Opinion on the Kosovo declaration of independence.
2 This designation must not be construed as recognition of a State of Palestine and is without prejudice to the individual positions of the Member States on this issue.